The Basilica of Saint Anastasia is a masterly example of Italian Gothic style.

It has kept the name of a pre-existing church from the Lombard period, dedicated to the Virgin Anastasia, a fourth century martyr. The building was situated at the end of the decumanus maximus: the main Roman road in Verona that connected Porta Borsari to the former Postumio Bridge. Around 1290, the order of the Dominicans settled here and began the construction of the Gothic basilica, dedicated to the martyr St Peter, a Dominican who originated from Verona and patron of the city alongside St Zeno. 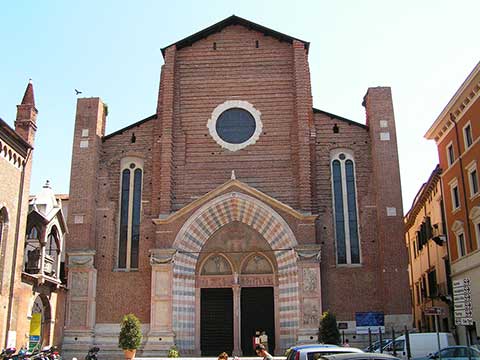 The work was possible thanks to the support of the Della Scala family, who ruled Verona from the late 13th to the late 14th century. S.Anastasia is the largest church in Verona.

The Basilica extends over three large aisles supported by twelve impressive pillars in red Veronese marble. To the left of the transept a splendid marble entrance opens onto the Giusti chapel which was at one time the oratory of the Dominican monastery. 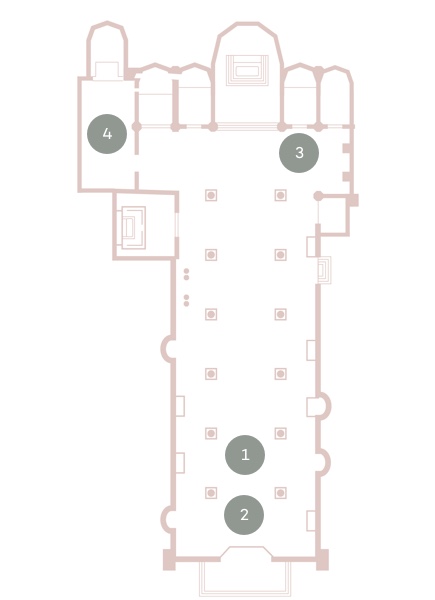 Visit the Basilica of St.Anastasia with 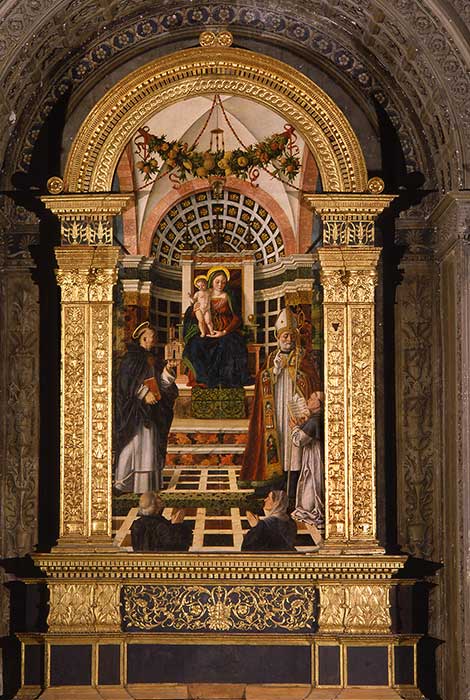